OTTAWA —
Federal opposition parties are promising to keep fighting to get to the bottom of the WE controversy despite what they describe as Liberal threats and stonewalling.

The topics will be front and centre once again when the House of Commons resumes following a week-long break, with all attention on a Conservative opposition day on Tuesday.

That is when the Tories have suggested they may ask Parliament to create a special committee to look into the now-defunct agreement to have WE Charity run a multimillion-dollar federal volunteer program.

Conservative health critic Michelle Rempel Garner was noncommittal today over whether that was still the plan, which Liberal House Leader Pablo Rodriguez suggested last week could become a confidence vote.

But she said the Tories do plan to keep digging into the issue as well as what she described as Ottawa’s lack of preparations for a second wave of COVID-19.

NDP ethics critic Charlie Angus said in an interview his party also plans to keep pressing for answers on WE, adding it would be irresponsible for the Liberals to plunge the country into an election over the issue.

This report by The Canadian Press was first published Oct. 18, 2020. 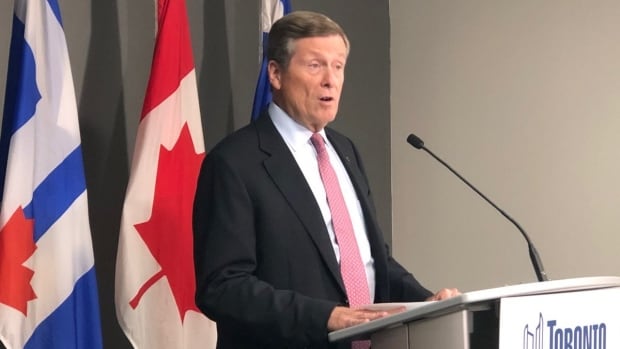 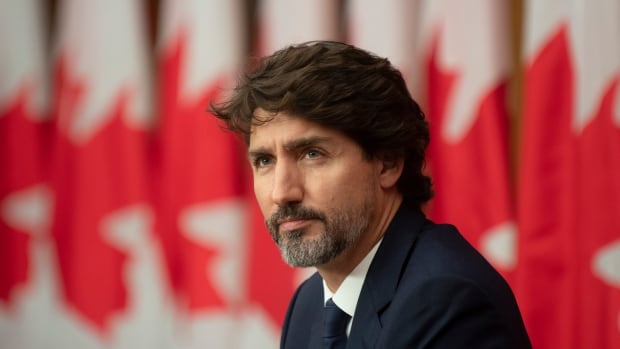